No museums: creative workspaces in a listed heritage building

Within the framework of the first German project DSTRCT.Berlin, we have worked together constructively and successfully with the local monument protection. Our contact person, Mrs. Kerstin Lindstädt, shared her thoughts on the subject of monuments with us in a conversation:

Architects, advertising agencies, IT companies. But also the high-quality organic grocer or a healthy trendy kitchen and event gastronomy. I can see all of this within reach, every time I visit the site: these spacious halls, the historic industrial architecture, in the middle of Berlin’s trendy Prenzlauer Berg district, on the site of the former central cattle yard from the imperial era, will soon be full of people. They will work here, eat here, exchange here. I accompanied the project as the lead conservationist, and this phase is a highlight in almost every task: when you sense that old walls will soon be used again. That a place that had fallen into disuse is being accepted by people again. A heritage conservationist does not want to create museums, he wants living spaces.

I know from the developer’s leasing talks that everything is still open. So whether it will really be architects and event caterers who move into the clinker halls in the end is not certain. Maybe it will be an innovative environmental start-up next to a fair trade coffee mile. In any case, I see something extraordinary. After all, it’s no secret that outstanding buildings attract outstanding businesses. “It makes a difference whether you walk into a random building or something special.” This was once said by the head of a creative company who took part in a series of interviews on profile-building workspaces. According to him, it’s about an appearance, a company signature, the look and feel in the area of tension between the old building and the new way of thinking of the people who work there. “A good environment creates better ideas,” the head of an advertising agency said in the same interview series.

Breaking out of conventions

In my observation, it is the rough surface structures that are completely different from what is being created in new construction today. And the visible ceiling beams at enormous storey heights that are simply no longer realised today: Here on the former central cattle farm, the ceilings are nine metres high, which is three times as much as in good new buildings! It is the escape from today’s building conventions that turns historic halls and, above all, monuments worthy of protection into attractive working environments for creative, clever and pleasure-seeking people.

In this case, there is also the fact that the landlord wanted to preserve some of the graffiti that had spread in the halls during the years of vacancy. This is quite tricky from a monument preservation point of view, as it is important to restore the surfaces as contemporary witnesses to their original condition as far as possible. However, some of the graffiti was really very artistic and the landlord’s suggestion was charming. As the official body, we agreed to a partial preservation after all: In the end, we also have a time-cultural value in graffiti. And the quality of the rooms is underlined once again: The future tenants will recognise the difference between curated graffiti that has been retrofitted for the new purpose and the authentic graffiti chosen here, which is connected to the history of the building. In such cases, if everything else is right, one must not think too narrowly about monument protection. As I said, a preservationist does not want to create museums, he wants living spaces.

Kerstin Lindstädt is head of the Department of Monument Protection in the Urban Development Office of the Pankow district of Berlin. She has been a monument conservationist for 30 years and is the author of the book Berlin-Pankow – Aus der Orts- und Baugeschichte. Kerstin Lindstädt’s enthusiasm for culturally and architecturally valuable substance began in childhood: she herself grew up in a listed building and was active in crafts at an early age. Before her official career, she worked as a bricklayer and studied structural engineering. 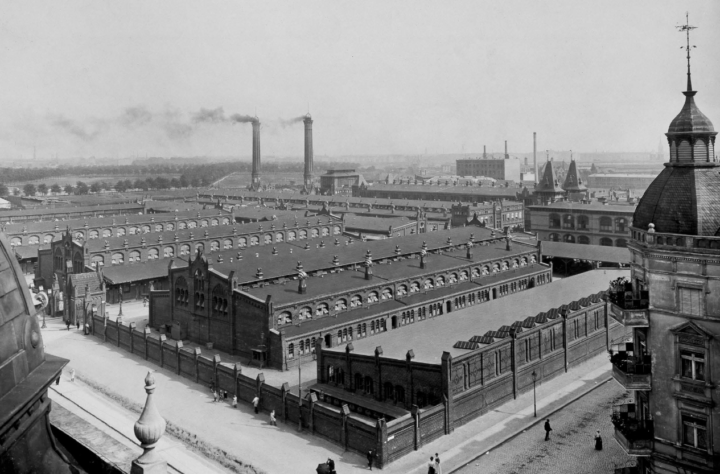 Do we call it Smart Office – or War for Talents? 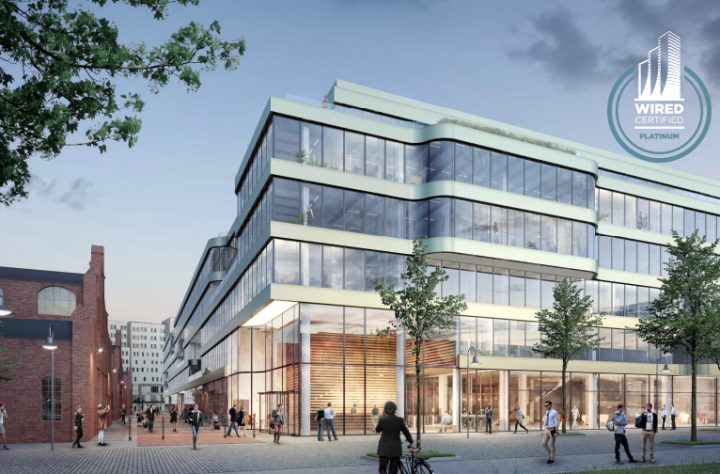 Mobile networks: underestimated factor for people in the office? 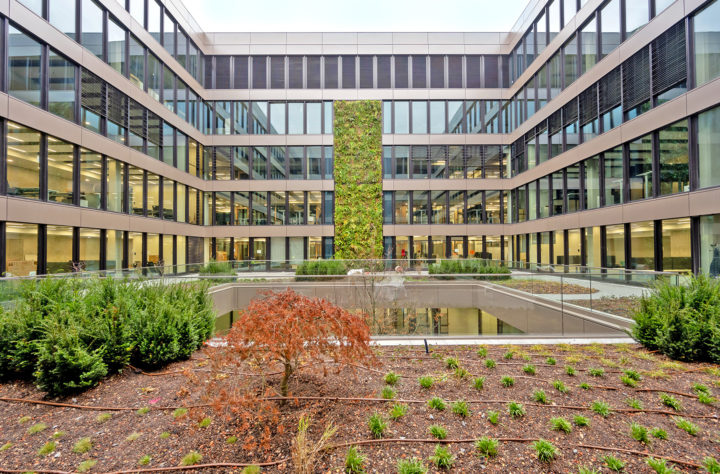 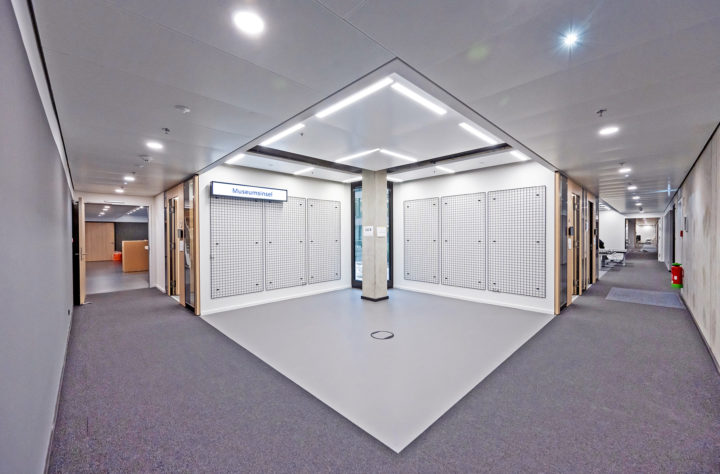 Take a look at the first office 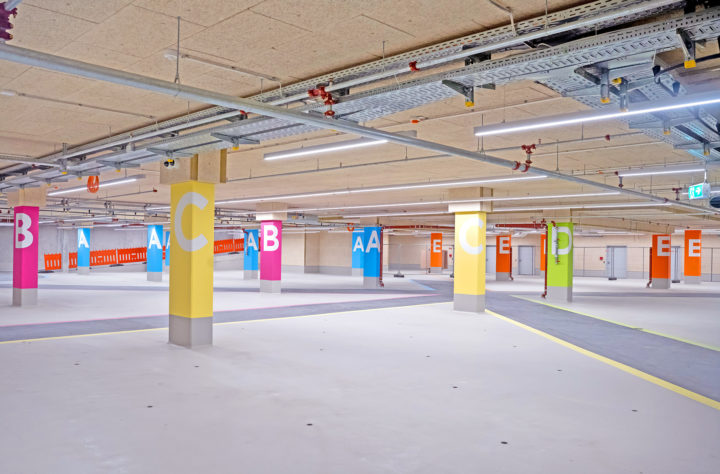 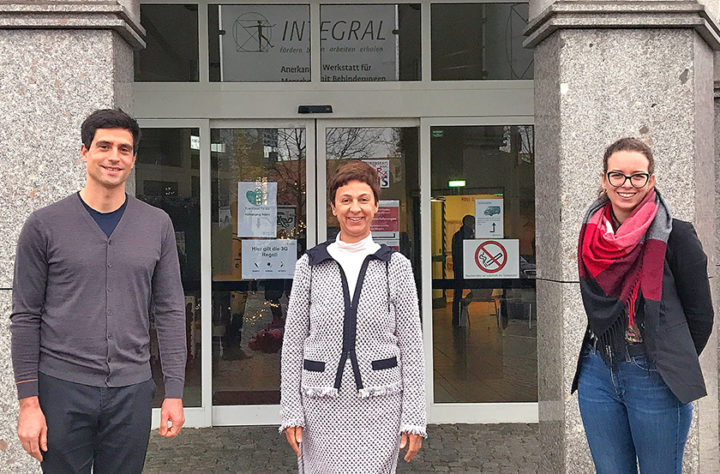 So the year ends with a smile