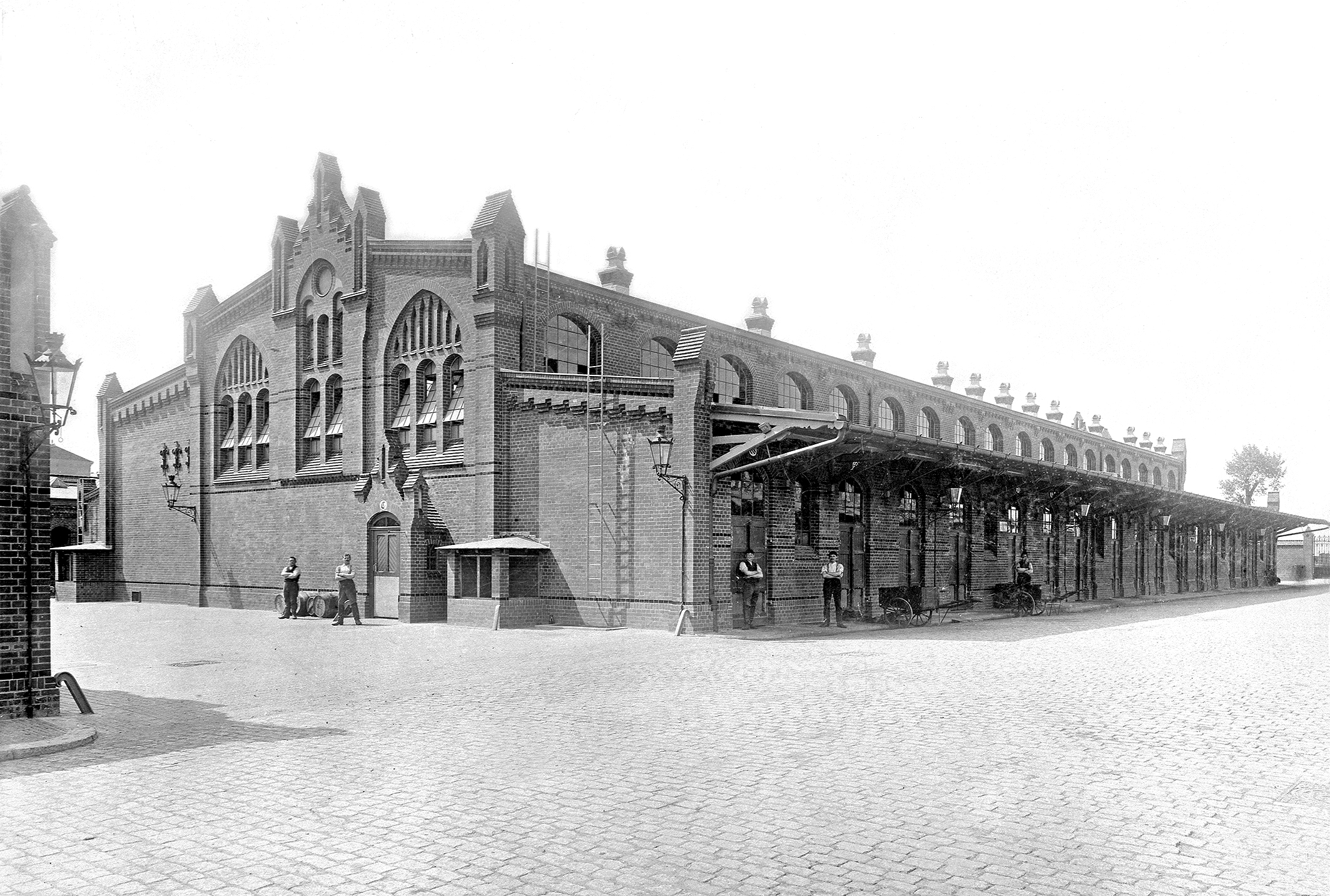 With its direct connection to the rail network and the sewage system as well as its own deep wells, which make it independent of the city’s fresh water supply, the Berlin Central Livestock and Slaughterhouse was already one of the most modern in the world when it was completed. The cattle is delivered directly by goods trains and immediately checked by veterinarians in so-called counting pens. Short distances through effective logistics.

The wagons then pass through a disinfection plant. Five trains, each 400 metres long, can be unloaded simultaneously and up to 50 wagons can be cleaned per hour. Still an enormous achievement today!

“The cattle yard, slaughterhouse and wholesale meat market form an inseparable economic whole. The administrative body is the Deputation for the Central Livestock and Slaughterhouse, consisting of 2 magistrate members, one district office member, 11 city councillors and 3 citizen deputies.”

Part 3 of the 6-part series on the history of the DSTRCT.Berlin is dedicated to the topic “Focus: Human and Animal Health.” and we will publish it here on our website in a few days. So stay curious. 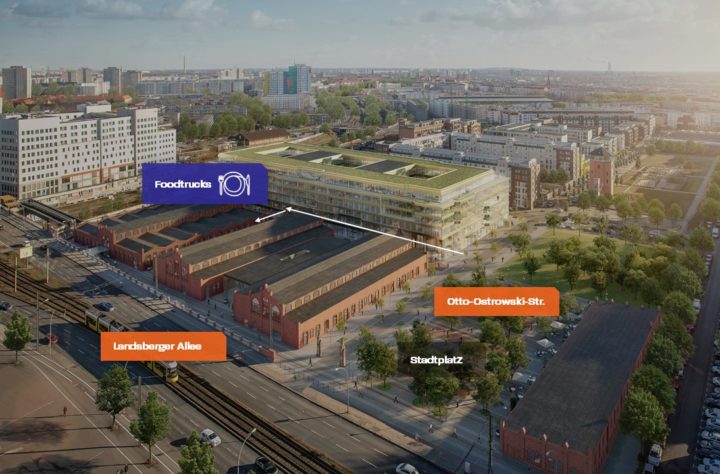 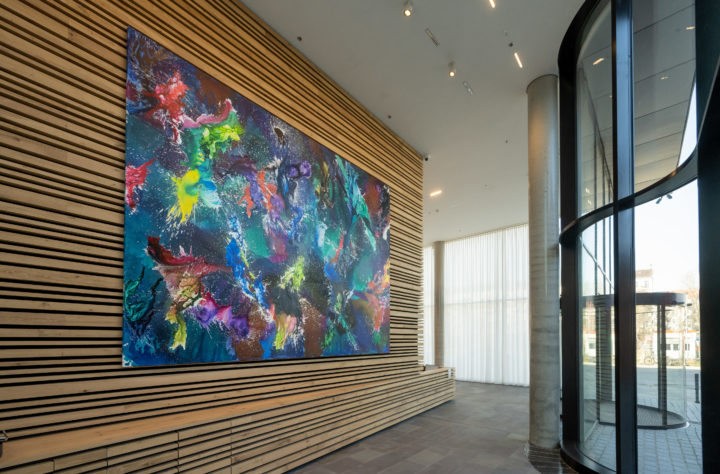 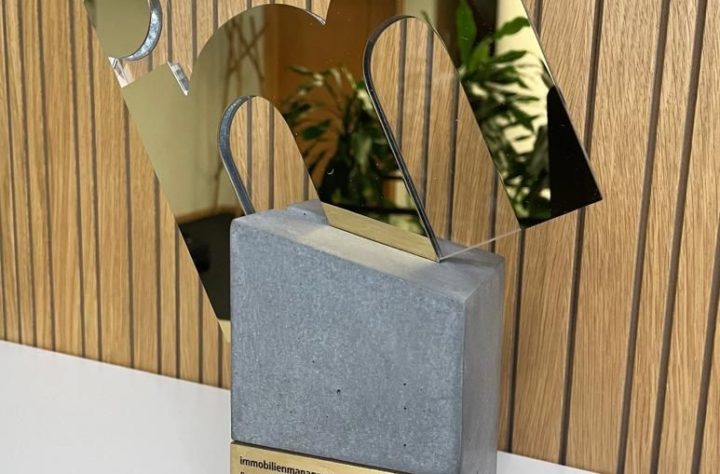 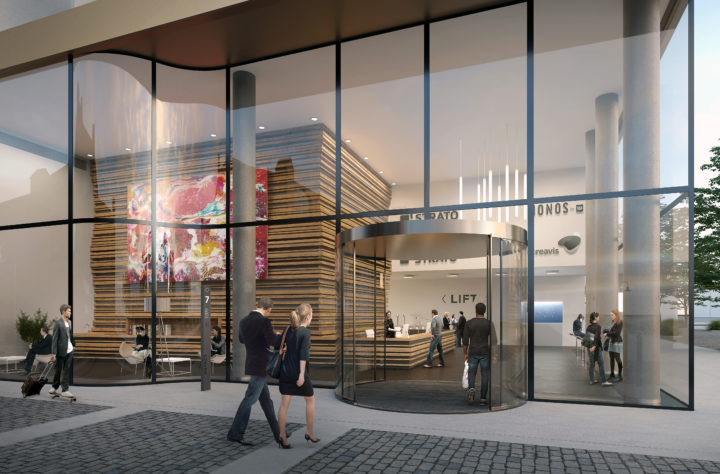 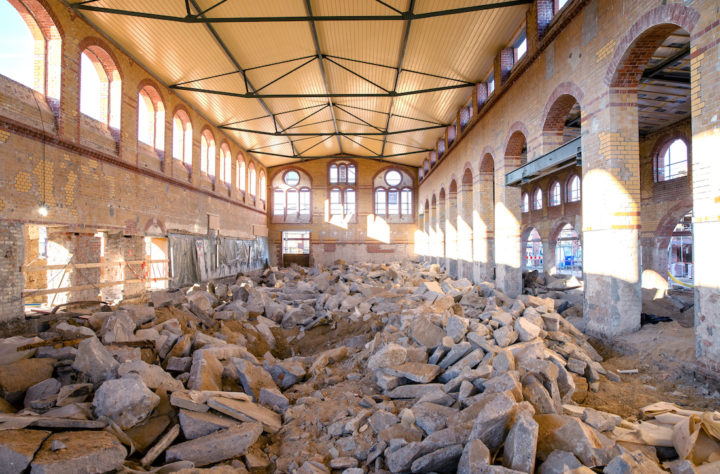 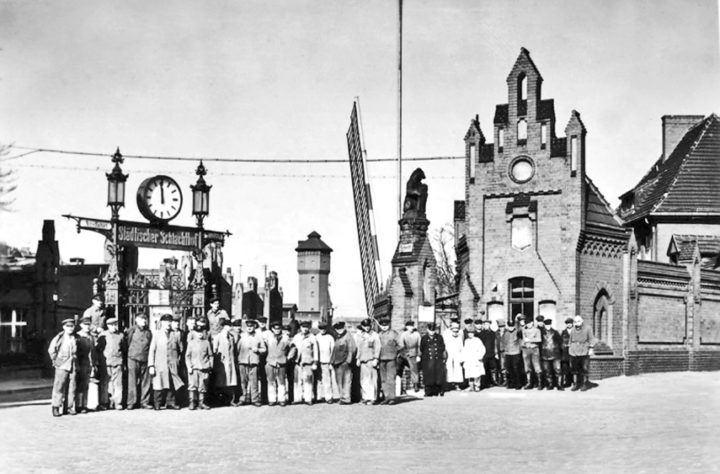